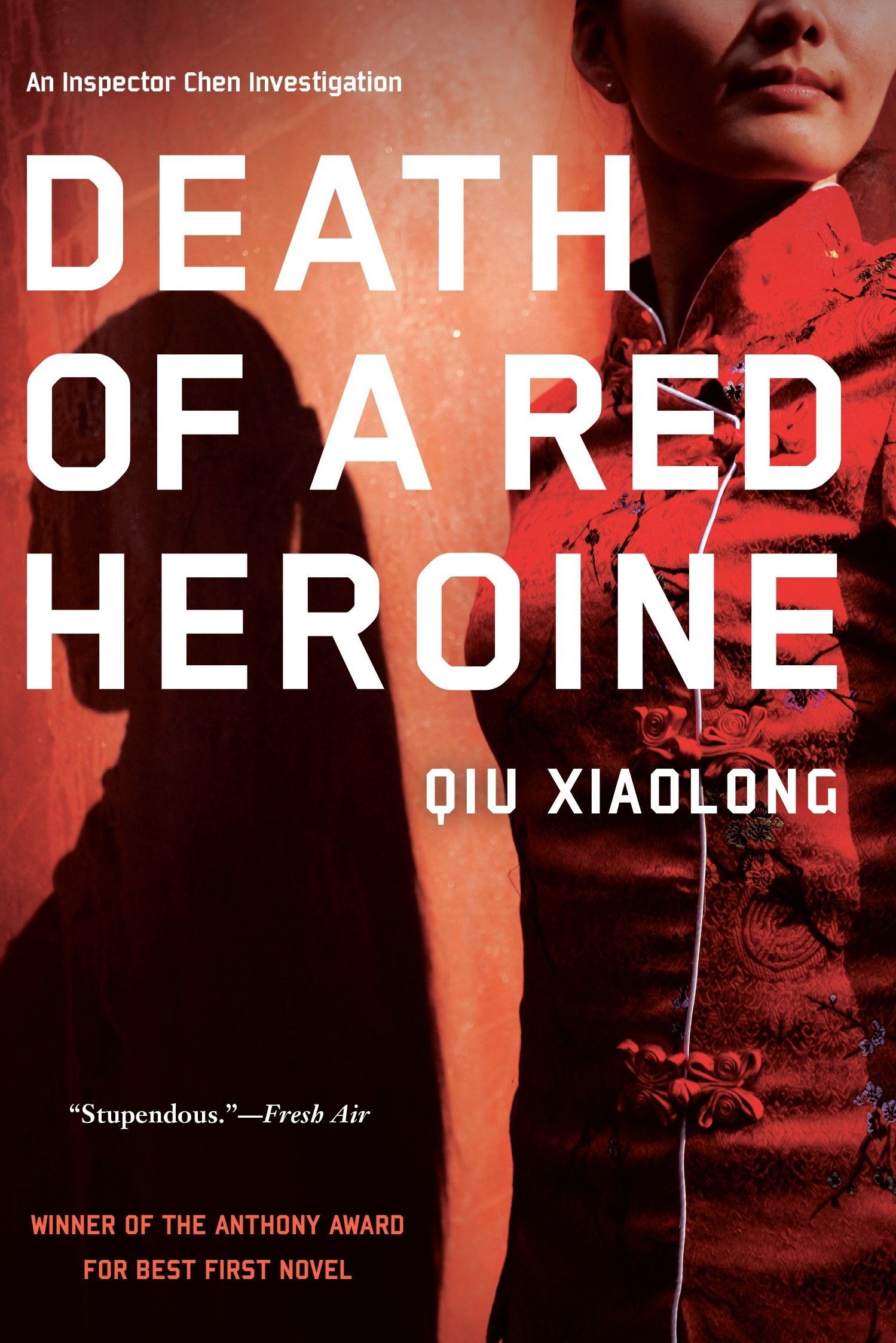 Inspector Chen, himself a beneficiary of Communist Party patronage, must navigate among various factions: aging senior party members who are attempting to preserve the gains of the revolution in the face of economic reform and culture influence from the West, cautious survivors of the Cultural Revolution of the sixties, and an emerging class of entrepreneurs. The mystery aspect of the novel is not the main problem to be solved: we pretty much know who committed the murder well before the end. The question is, will Chen be able to get the case prosecuted when there are powerful forces who are threatened by what the crime will reveal about both the victim and the perpetrator?

Death of a Red Heroine is full of the flavor of life in a rapidly transforming China, both figuratively and literally, since a running theme through the novel is is Chinese cuisine. We first meet Chen as he prepares a dinner party for his close friends and at the end of the story we see Chen watching a street peddler frying dumplings, with plenty of meals and snacks in between.

As of this writing, Qiu has written ten novels in the Inspector Chen series, and I definitely plan to read at least the second installment.