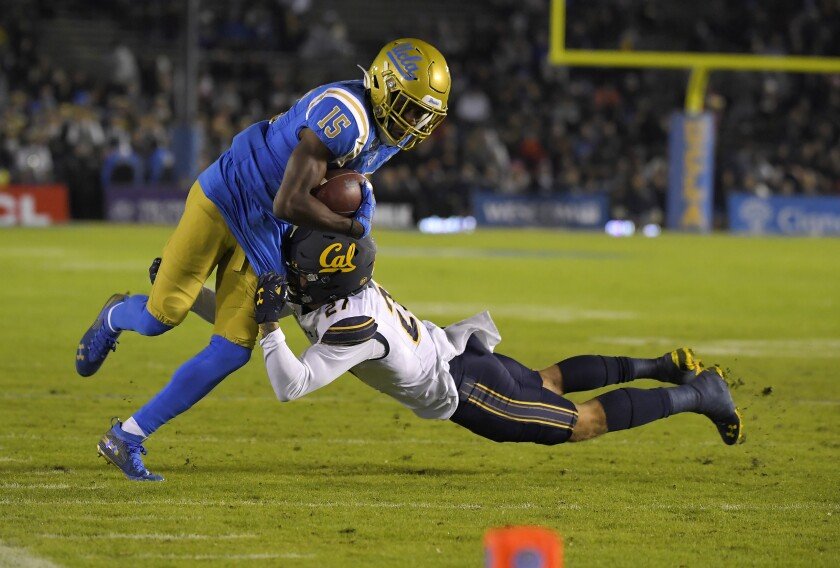 My daily Bible reading plan currently is taking me through the book of Proverbs. This may sound odd, but some of my favorite proverbs are those that, at least on first reading, I don’t understand. I believe God’s Spirit led Solomon to include such proverbs to make us stop and think. To ask ourselves, “What does this mean?” and “What wisdom am I to learn from this?” It is so easy for me, when reading Proverbs, to go from one proverb to another, and when the meaning is fairly straightforward, to simply acknowledge each truth and to assume I know how it applies to my life. But when a proverb makes no sense to me, it forces me to think, “This made sense to Solomon, and moreover, the Holy Spirit led him to include it for our edification. Don’t pass over this, try to get an idea of what it means.”

END_OF_DOCUMENT_TOKEN_TO_BE_REPLACED

We’ve had a lovely autumn this year in the Bluegrass State. Leaving the house this morning on the way to church:

The elders at Providence Community Church are in discussions about how and when to reopen for services. My fellow elder Colby Willen shared this informative, easy to understand article from an MIT epidemiologist. Very helpful, and sobering.

The Risks – Know Them – Avoid Them

“How many people care about you?”

Jonah Goldberg has written what I think is a very thoughtful commentary on something we need to keep sight of during the current public debate on the relative importance of weighing the risks of loss of life and that of economic failure. I’ve excerpted the relevant section of his weekly newsletter below:

The other forms of capital are more interesting, though. Imagine you’ve been stranded on a deserted island. If you have lots of financial capital but no survival training or skills, you are very poor. Once rescued and brought back to civilization, you’ll be rich again. Meanwhile, a stranded person with lots of survival training will be rich on the island, even if he doesn’t have two coins to rub together in the “real world.” I put real world in quotes, because that is what we call modern society, even though against the backdrop of human history it’s more like an artificial oasis. There’s some fascinating economic research that holds that the vast majority of our wealth doesn’t take the form of money or gold, but intellectual, or more technically, intangible capital. We know how to do stuff, and that’s what makes us richer. Switzerland has a tiny fraction of the natural resources of, say, Afghanistan. Which is richer? From a column I wrote—gulp—13 years ago:

In the case of the United States, for example, less than a fifth of our wealth exists as material stuff like minerals, crops and factories. In Switzerland, cuckoo clocks, ski chalets, cheese, Rolex watches, timber and every other tangible asset amount to a mere 16% of that country’s wealth. The rest is captured by the expertise, culture, laws and traditions of the Swiss themselves.

These numbers come from Kirk Hamilton, a World Bank environmental economist and lead author of a new study, “Where is the Wealth of Nations?” (available at worldbank.org). In a fascinating interview in Reason magazine, Hamilton explains how, when measured properly, “natural capital” (croplands, oil, etc.) and “produced capital” (factories, iPods, roads, etc.) are the smallest slices of the economic pie. What Hamilton calls “intangible capital,” which includes the rule of law, education and the like, is by far the biggest slice. The entire planet’s “natural capital accounts for 5% of total wealth, produced capital for 18% and intangible capital 77%.”

Social capital is the most interesting, to me. At the macro level it’s how we describe the rich interplay of knowledge, customs, institutions, and social relationships that allow a society to function. At the micro level, social capital is similar, but it can be boiled down to the question, “How many people care about you?”

“Care” can imply friendship, or love, or perhaps just respect. I often illustrate this point by talking about homelessness. It’s a bit of cliché in some quarters to say that “you could be homeless tomorrow.” For some people that’s tragically true, at least figuratively. Living paycheck to paycheck leaves you vulnerable if all you have to rely on is modest or meager financial capital without any other form of capital to fall back on (a surgeon can lose his job, but so long as he didn’t lose it for malpractice, he’ll find another soon enough).

But for most people with even modest social capital, they can’t be homeless “tomorrow.” My brother had his demons and his problems. But unless he disowned his family (vice versa was never an option) homelessness was never in the cards. It’s a useful exercise: Take an inventory of the people in your life who would have rent money, or a spare sofa, or a room for you if you lost everything.

The only way to truly burn through all of your social capital is to first burn through your moral capital, your storehouse of good character. If you abuse friendships, exploit family, you’ll eventually be on your own. (This is one of my problems with blanket drug legalizers—they downplay the fact that drug addiction is, for many, like an acid that melts through social capital).

The Janus-faced monster of the economic calamity and the pandemic are a powerful test of our social capital, at the macro and micro level. So far, I think that we’re passing the test. I admit, that’s just my impression based on anecdotal observations, and I am the first to concede that there are contrary data points. What worries me is that I don’t know how long it can last.

Because when I listen to the national conversation—for want of a less-clichéd term—I see a massive disconnect between what is required and what is being done. A country’s social capital doesn’t exist in a vacuum—it is fed and sustained by other forms of capital, and the spend rate on those other forms is fast becoming catastrophic. Some pro-lifers who spent years building up credibility on the “seamless garment of life” argument—anyone remember Terri Schiavo?—are suddenly alternating between being blasé and macho about how many vulnerable Americans we can lose for the sake of the economy. Progressives, many in possession of comfortably intact new economy jobs, are similarly cavalier or dismissive about the economic toll being wrought on people.

The argument over wearing masks is particularly dispiriting for its insipidity. Performative virtue-signalers to the left of me seem to want the mask to become a symbol of solidarity with technocratic overlords. Performative virtue-signalers (allegedly) to the right of me want to make face masks into the modern jackboot in an updated version of 1984.

Everywhere I look—yes, starting in the White House—I see these other forms of capital being shoveled into the fire as quickly as our financial capital goes ever further into the negative. Political capital is wasted on cronies and dumb fights designed to entertain the tiny fraction of us who soak meaning from cable news food fights. Intellectual capital is drained by dumb conspiracy theories. Moral capital is wasted defending these losses like good money after bad. Feminists write about the need to elect the better of two alleged rapists, and so do social conservatives, as if a bill for these expenditures will never come due.

I’ll have my say about this stuff, at least the stuff worth the effort, because that’s my job—and even when all this crap gets me down, I count myself blessed to have it. But the point I wanted to get across is that your job, while vital, is not as vital as the true source of your social capital: your family, however defined. If you hoarded canned goods and toilet paper, congratulations on your foresight. But the thing that will really get you through this is the group of people you care about and the people who care about you. That’s what the richest people alive have stockpiled.

We must remember that sin doesn’t make sense. If it made sense, it wouldn’t really be sin. Sin is a fundamental irrationality, an attitude that wants to define the world over against the way the Creator of the world determined to define it (Same Sex Mirage, p. xi). 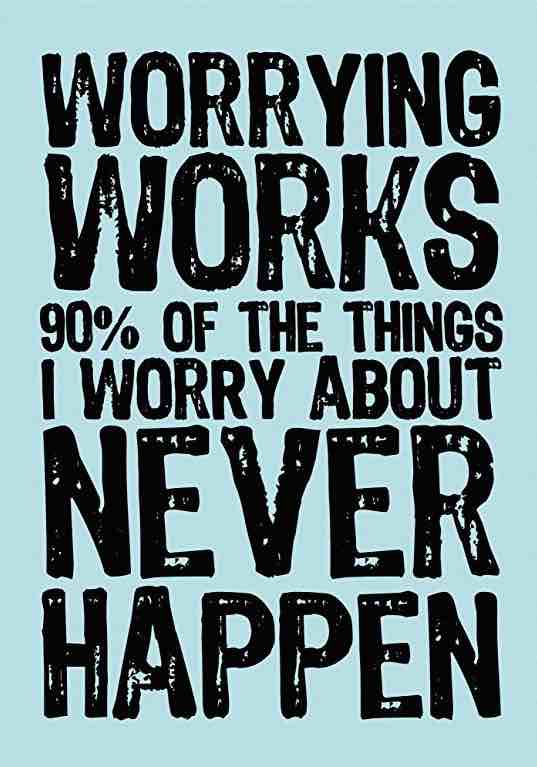 You and I must never look at our past lives; we must never look at any sin in our past life in any way except that which leads us to praise God and to magnify His grace in Christ Jesus… When Paul looks at the past and sees his sin he does not stay in a corner and say, “I am not fit to be a Christian, I have done such terrible things.” Not at all. What it does to him, its effect upon him, is to make him praise God. He glories in grace and says, “And the grace of our Lord was exceedingly abundant with faith and love which are in Christ Jesus.